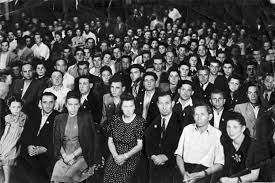 A Pain in the Poo Factory 07 I must have been about four or five years old when my mother took me into a building in Canterbury road, in … END_OF_DOCUMENT_TOKEN_TO_BE_REPLACED